We’re in the middle of October and these women are inspiring me:

“I believe in prayer. This is the best way for us to draw our strength from heaven.” 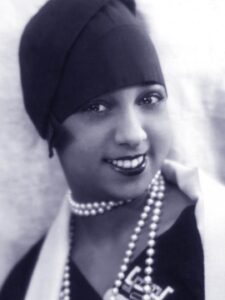 *An American-born French entertainer, French Resistance agent, and civil rights activist. Her career was centered primarily in Europe, mostly in her adopted France.

“If I am not good to myself, how can I expect anyone else to be good to me?” 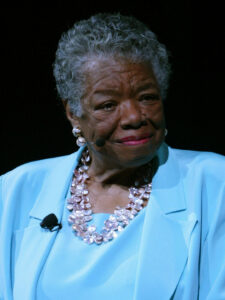 “Don’t buy into the idea that women aren’t strong enough to do anything they want on their own.” 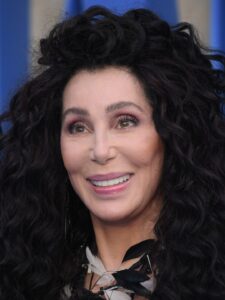 *American singer, actress, and television personality. Referred by the media as “Goddess of Pop”.

“We delight in the beauty of the butterfly, but rarely admit the changes it has gone through to achieve that beauty.”

*American actress and producer. First African-American to achieve the “Triple Crown of Acting”.

“Women are tired of ‘presenting’ themselves; we just want to be who we are.” 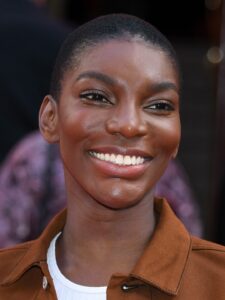 “A wise woman wishes to be no one’s enemy; a wise woman refuses to be anyone’s victim.”

“The most difficult thing is the decision to act, the rest is merely tenacity. The fears are paper tigers. You can do anything you decide to do. You can act to change and control your life; and the procedure, the process is its own reward.” 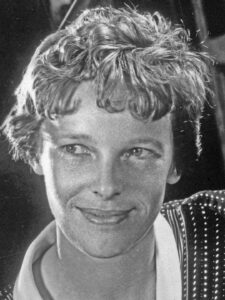 *American mathematician. She helped NASA put an astronaut into orbit around earth.

“You lose your curiosity when you stop learning.” *American mathematician. She helped NASA put an astronaut into orbit around earth.

“I would tell my younger self to just be yourself—that who you are is good enough.”


*American actress and producer. First African-American to achieve the “Triple Crown of Acting”.

“I have learned over the years that when one’s mind is made up, this diminishes fear; knowing what must be done does away with fear.” 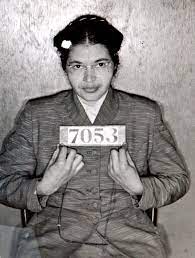 *African-American activist and best known for her pivotal role in the Montgomery bus boycott. Honored as “The first lady of civil rights” and “ the mother of the freedom movement”.

“One of the lessons that I grew up with was to always stay true to yourself and never let what somebody else says distract you from your goals.” 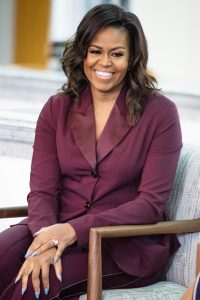 *American attorney and author. Served as the First Lady of the United States from 2009 to 2017.

“Who knows what women can be when they are finally free to become themselves?” 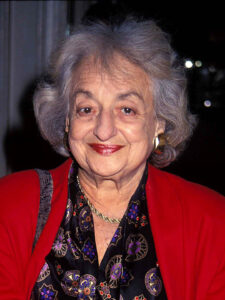 *American feminist writer and activist. One of the early leaders of the women’s movement in the United States.

“Women belong in all places where decisions are being made. It shouldn’t be that women are the exception.” 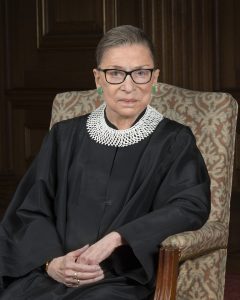 
*American lawyer and jurist. Served as an associate justice of the Supreme Court of the United States.

“Aging is not ‘lost youth’ but a new stage of opportunity and strength.”

*American feminist writer and activist. One of the early leaders of the women’s movement in the United States.