For me deciding between a Holiday themed movie and an enchanting Christmas book is a bit like that tictoc “what do you want” tend.

I’m a Hallmark girl (maybe next December I’ll share my Hallmark faves with you) — I’m like a kid in a candy store anxiously waiting for Christmas in July and the beginning of Holiday premieres that start at the end of October.

But whatever your choice, book, movie, or both, I don’t believe there’s anything more binge-worthy than Holiday Classics.

Here are 25 of my all-time favorites in no particular order. 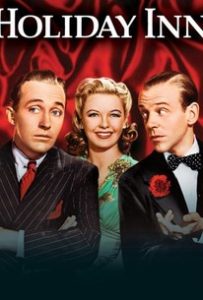 “My father was a lot like you, just a man with a family. Never amounted to much, didn’t care. But as long as he was alive, we always had plenty to eat and clothes to keep us warm.”
[talking to Jim Hardy] 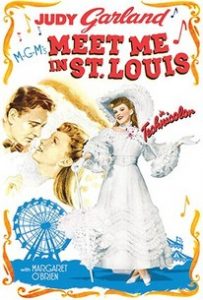 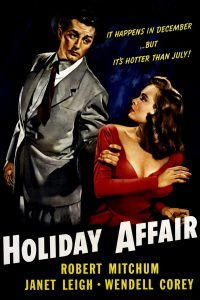 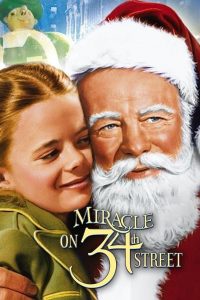 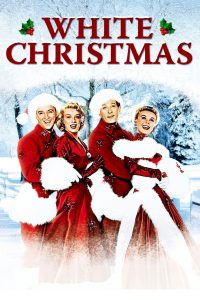 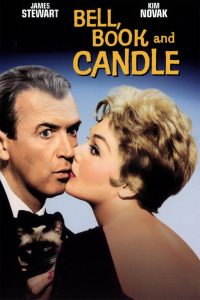 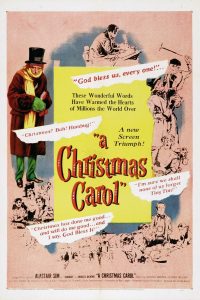 A Christmas Carol (1951)
“Ghost of Christmas Present: If he’s like to die, he better do it and decrease the surplus population.” 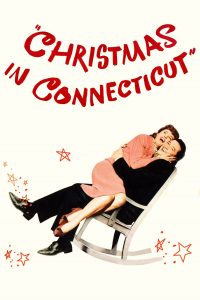 Christmas in Connecticut (1945)
“When the bag lets out the cat, somebody gets scratched.”
[Felix Bassenak] 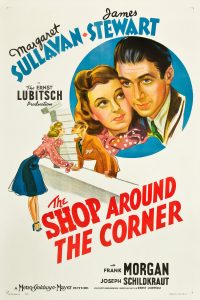 The Shop Around the Corner (1940)
“There might be a lot we don’t know about each other. You know, people seldom go to the trouble of scratching the surface of things to find the inner truth.”
[Alfred Kralik] 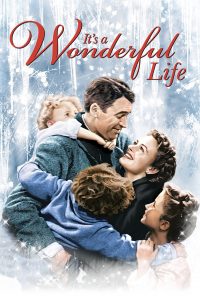 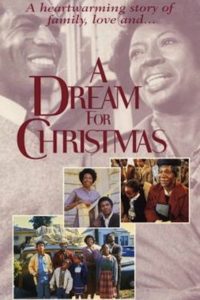 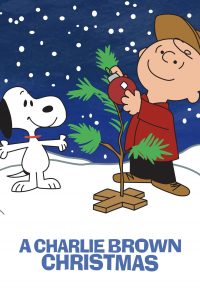 A Charlie Brown Christmas (1965)
“I never thought it was such a bad little tree. It’s not bad at all, really. Maybe it just needs a little love.”
[Linus Van Pelt] 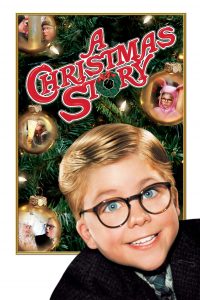 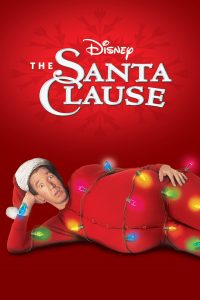 The Santa Clause (1994)
“Charlie, stay away from those things, they are reindeer. You don’t know where they’ve been. They all look like they’ve got key lime disease.”
[Scott Calvin] 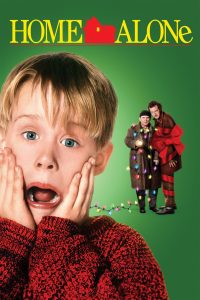 Home Alone (1990)
“I don’t care if I have to get out on your runway and hitchhike! If it costs me everything I own, if I have to sell my soul to the devil himself, I am going to get home to my son.”
[Kate] 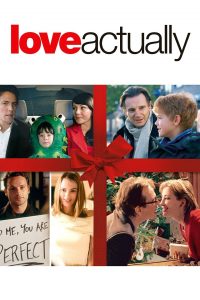 Love Actually (2003)
“Tell Her That You Love Her. You’ve Got Nothing To Lose And You’ll Always Regret It If You Don’t.”
[Daniel] 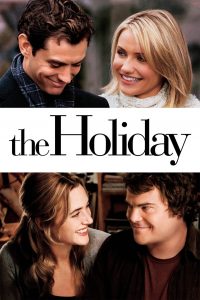 The Holiday (2006)
“I suppose I think about love more than anyone really should. I am constantly amazed by its sheer power to alter and define our lives”
[Iris] 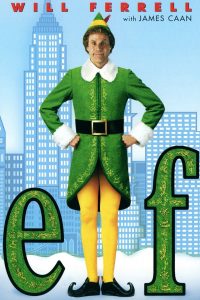 Elf (2003)
“The best way to spread Christmas cheer is singing loud for all to hear.”
[Buddy] 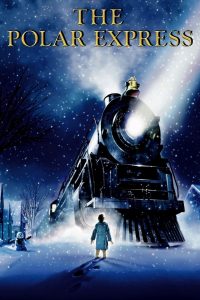 The Polar Express (2004)
“Seeing is believing, but sometimes the most real things in the world are the things we can’t see.”
[Conductor] 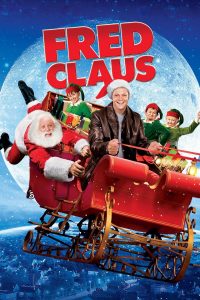 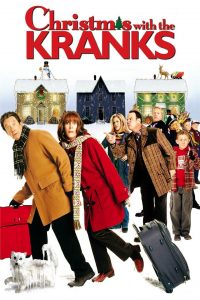 Christmas with the Kranks (2004)
“You’re skipping Christmas! Isn’t that against the law?”
[Spike Frohmeyer] 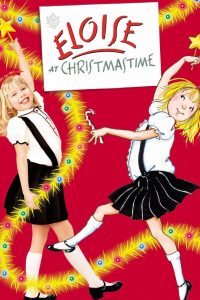 Eloise at Christmastime (2003)
“Life Experience Is The Best Education There Is.”
[Eloise] 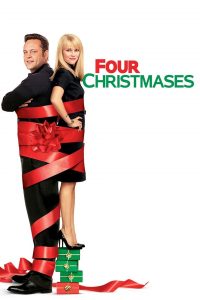 Four Christmases (2008)
“My childhood was like the Shawshank Redemption, except I didn’t have some old, warm, black man to share my story with!”
[Brad]

Black Nativity (2013)
“Love can be faithful and true. Our hearts beat in sync so I’m gonna be offbeat. And hope someday Is sooner than we think. In the meantime, We’ll be wishing on stars praying for change.” 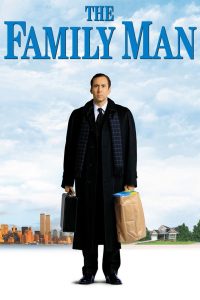 The Family Man (2000)
“Then I’m going to spend four hours skiing alone. Completely and utterly alone. I’m going to do that because that is my life, that’s what’s real… and there’s nothing I can do to change that.”
[Jack]

Put on something cozy, pour yourself a glass of wine, and indulge. After all, the word that best describes the holidays is “indulge.”

19 Quotes that Reminds us of the Magic of Holidays