Today is January 21. It has been 22 days since our journey around the sun was completed and 21 days since a new one began. Many of us have set intentions, while others have set New Year’s Resolutions. Whatever path you’ve taken, here are 38 Quotes by some of the most inspired minds to inspire you to reset for 2022. 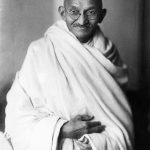 “Strength does not come from physical capacity. It comes from an indomitable will.”

“You can chain me, you can torture me, you can even destroy this body, but you will never imprison my mind.”

“I dwell in possibility.”

“That it will never come again is what makes life sweet.”

“I’ve learned that making a living is not the same thing as making a life.”

“I think it pisses God off if you walk by the color purple in a field somewhere and don’t notice it.”

“Sometimes, I’ve believed as many as six impossible things before breakfast.”

“If you don’t know where you’re going, any road will get you there.” 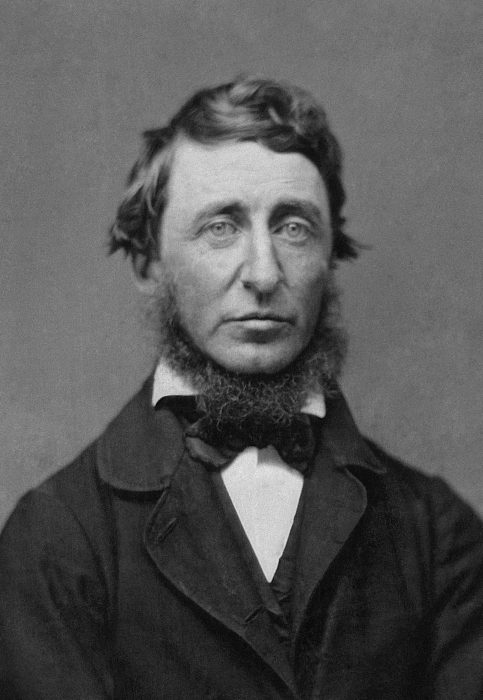 “You must live in the present, launch yourself on every wave, find your eternity in each moment. Fools stand on their island of opportunities and look toward another land. There is no other land; there is no other life but this.”

“How vain it is to sit down to write when you have not stood up to live.”

“And the day came when the risk to remain tight in a bud was more painful than the risk it took to blossom.”

“Dreams pass into the reality of action. From the actions stems the dream again, and this interdependence produces the highest form of living.”

“Some failure in life is inevitable. It is impossible to live without failing at something unless you live so cautiously that you might as well not have lived at all — in which case, you fail by default.”

“I don’t think there’s any harm at all in allowing a kid to fantasize. In fact, I think to stop people from fantasizing is a very destructive thing indeed.” 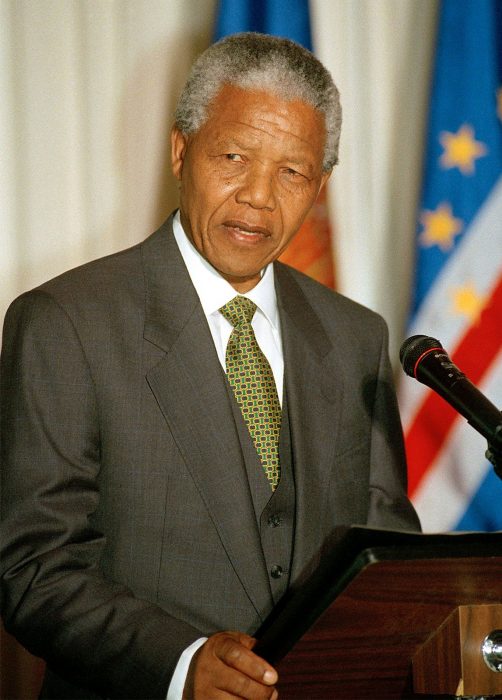 “There is nothing like returning to a place that remains unchanged to find the ways in which you yourself have altered.”

“I learned that courage was not the absence of fear, but the triumph over it. The brave man is not he who does not feel afraid, but he who conquers that fear.”

“Nature loves courage. You make the commitment and nature will respond to that commitment by removing impossible obstacles. Dream the impossible dream and the world will not grind you under, it will lift you up. This is the trick. This is what all these teachers and philosophers who really counted, who really touched the alchemical gold, this is what they understood. This is the shamanic dance in the waterfall. This is how magic is done. By hurling yourself into the abyss and discovering it’s a feather bed.”

“Chaos is what we’ve lost touch with. This is why it is given a bad name. It is feared by the dominant archetype of our world, which is Ego, which clenches because its existence is defined in terms of control.” 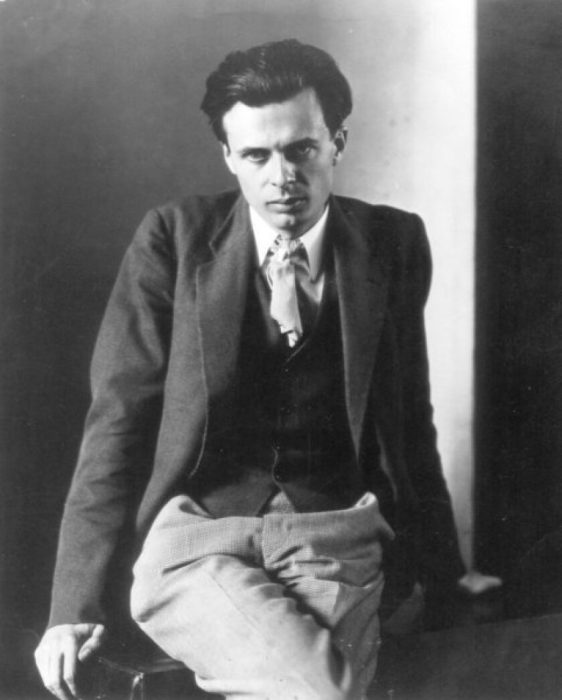 “To be shaken out of the ruts of ordinary perception, to be shown for a few timeless hours the outer and inner world, not as they appear to an animal obsessed with survival or to a human being obsessed with words and notions, but as they are apprehended, directly and unconditionally, by Mind at Large — this is an experience of inestimable value to everyone and especially to the intellectual.”

“Too much consistency is as bad for the mind as it is for the body. Consistency is contrary to nature, contrary to life. The only completely consistent people are the dead. Consistent intellectualism and spirituality may be socially valuable, up to a point; but they make, gradually, for individual death.” 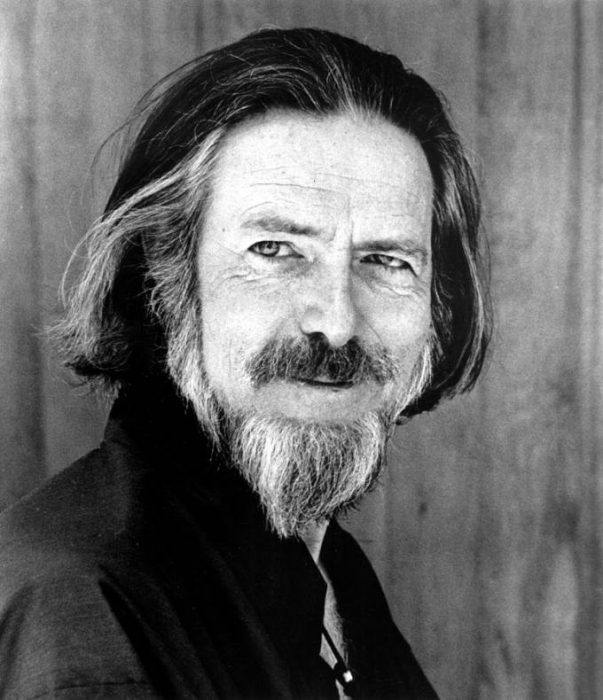 “But I’ll tell you what hermits realize. If you go off into a far, far forest and get very quiet, you’ll come to understand that you’re connected with everything.”

We seldom realize, for example, that our most private thoughts and emotions are not actually our own. For we think in terms of languages and images which we did not invent, but which were given to us by our society.

“Learn to watch your drama unfold while at the same time knowing you are more than your drama.”

“The most important aspect of love is not in giving or the receiving: it’s in the being. When I need love from others or need to give love to others, I’m caught in an unstable situation. Being in love, rather than giving or taking love, is the only thing that provides stability. Being in love means seeing the Beloved all around me.” 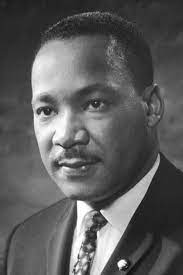 “We must accept finite disappointment, but never lose infinite hope.”

“Faith is taking the first step even when you don’t see the whole staircase.”

“I shall be telling this with a sigh

Two roads diverged in a wood and I — I took the one less traveled by, And that has made all the difference.”

“As long as one keeps searching, the answers come.” 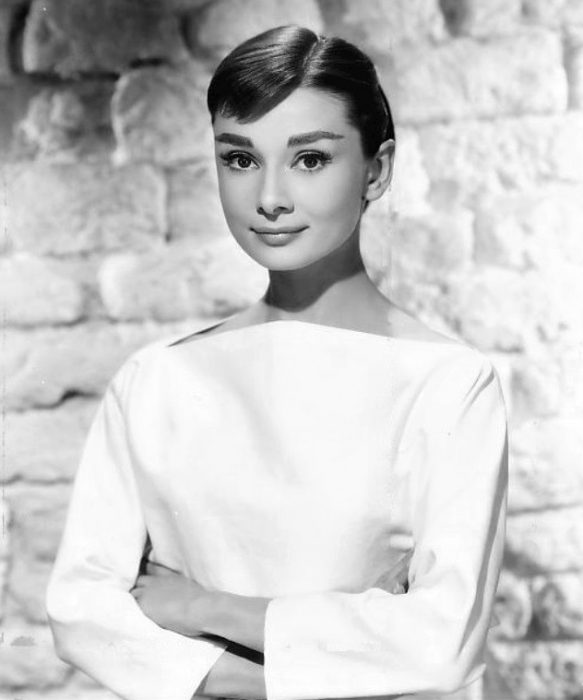 “You have to look at yourself objectively. Analyze yourself like an instrument. You have to be absolutely frank with yourself. Face your handicaps, don’t try to hide them. Instead, develop something else.”

“Living is like tearing through a museum. Not until later do you really start absorbing what you saw, thinking about it, looking it up in a book, and remembering — because you can’t take it all in at once.” 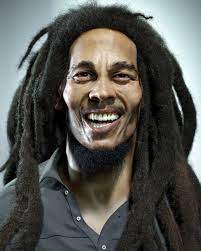 “Every man gotta right to decide his own destiny.”

“Today, people struggle to find what’s real. Everything has become so synthetic that a lot of people, all they want is to grasp onto hope.”

“Look at every path closely and deliberately, then ask ourselves this crucial question: Does this path have a heart? If it does, then the path is good. If it doesn’t, it is of no use.”

“Most people are on the world, not in it — have no conscious sympathy or relationship to anything about them — undiffused, separate, and rigidly alone like marbles of polished stone, touching but separate.”

“Climb the mountains and get their good tidings. Nature’s peace will flow into you as sunshine flows into trees. The winds will blow their own freshness into you, and the storms their energy, while cares will drop off like autumn leaves.”

A Valentine's Day Gift Guide for Her